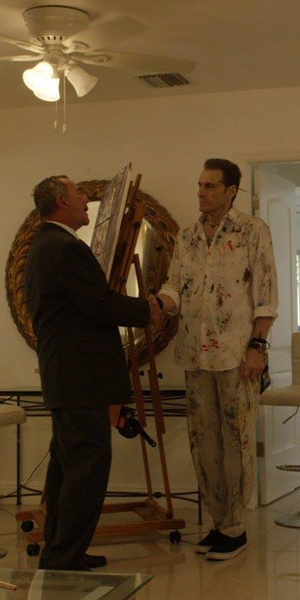 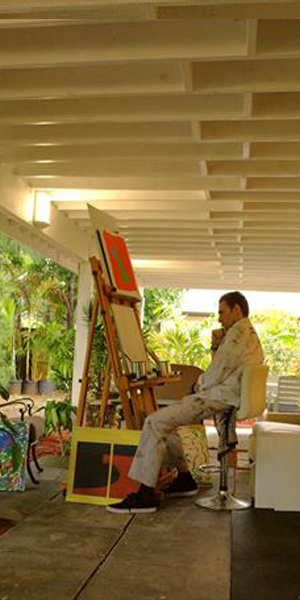 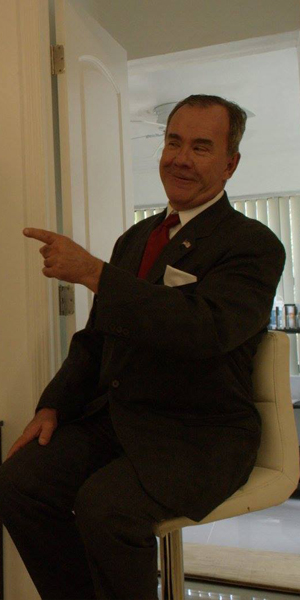 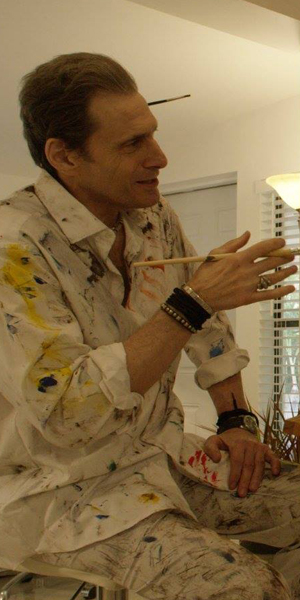 NAMING LEONARDO. FILMED 2016-2019. A FILM PRODUCED BY TED AMARADIDIS ABOUT THE AMAZING LIFE AND CHARACTER OF THE BEST ARTIST ALIVE TODAY.

Born in south Italy the main character evolves through the years to become a businessman and the same time an artist.

“The purpose of art is taking all the garbage out of our souls. Instead substituting it with an ideal look / perspective of what the world should / must be instead.”

Louis Scarano, an award winning actor is what Leonardo would have been today if he was alive. Not only an artist but an amazing personality. We live in a world that distractions are paramount in our lives. Many times we are overwhelmed and become lost in our choices.

Luck is very important in or lives. Circumstances… Albert Einstein became almost an insurance salesman until he found his way to what he really was destined for.

The story is as beautiful and radical as Leonardo’s paintings are. He is considered one of the best painters of the 21st century, The best painter alive today. 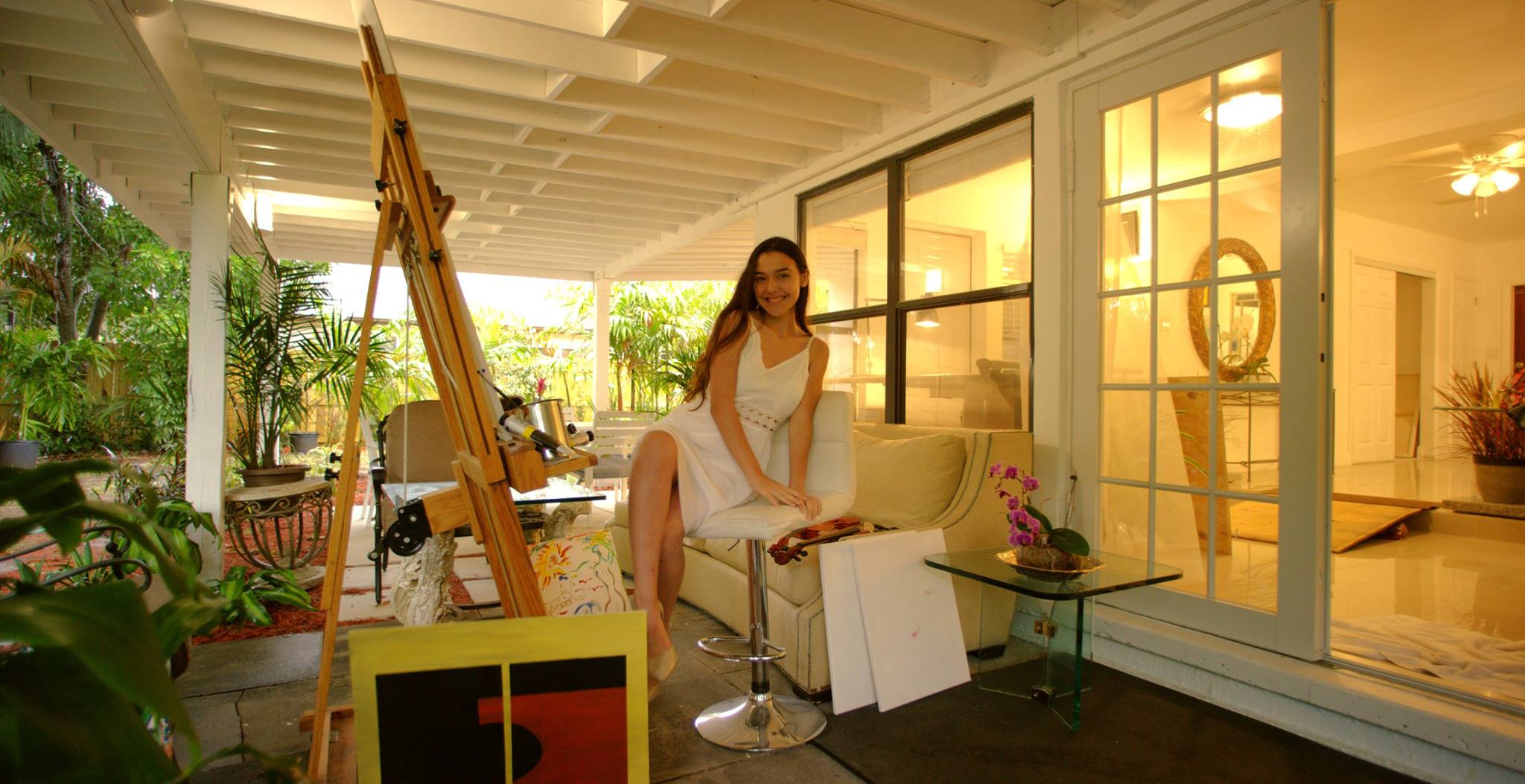 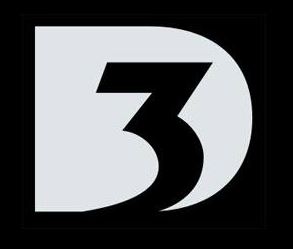 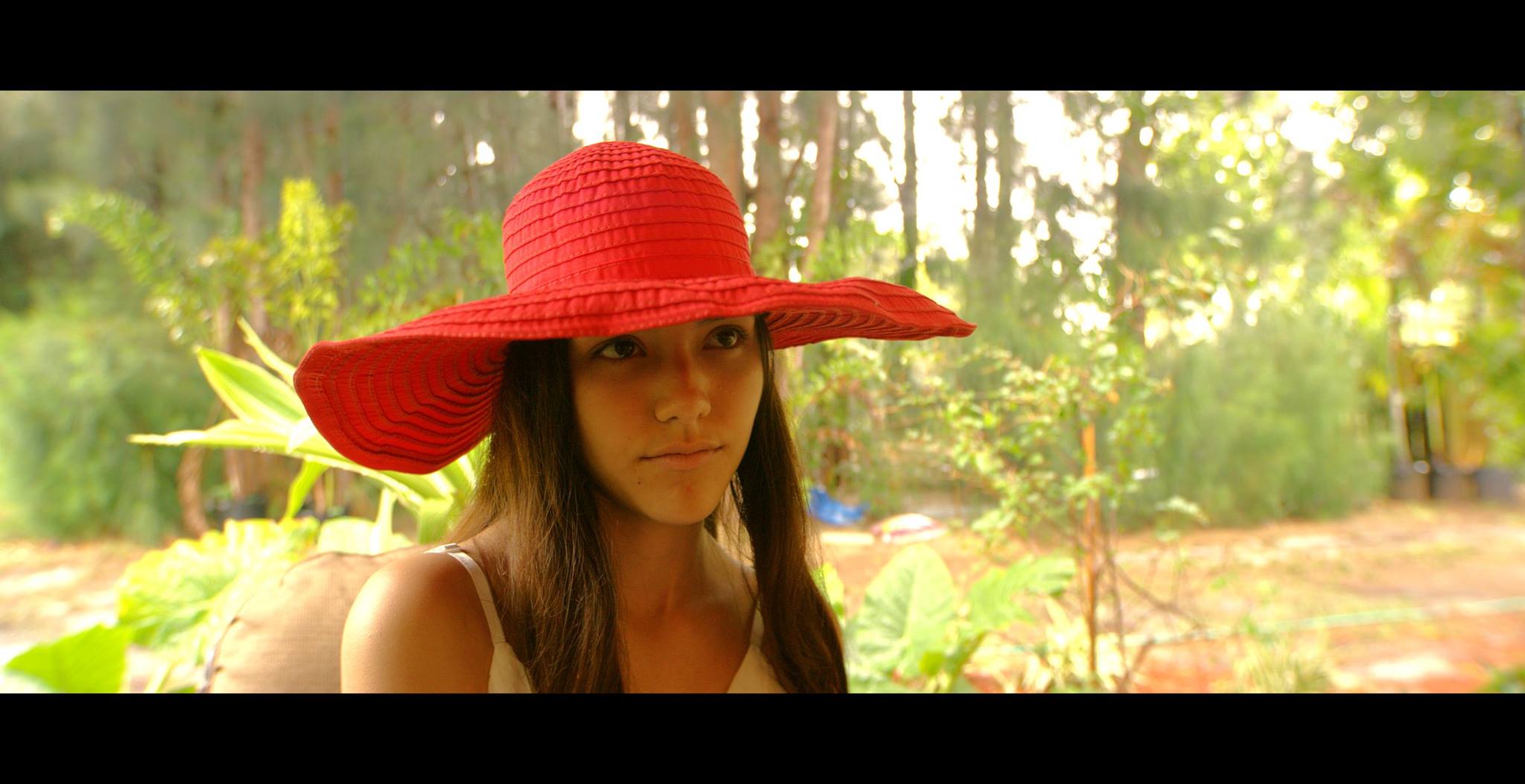 Life is mysterious and simple or very complicated as Leonardo’s paintings are.

“Every artist was first an amateur.  Every child is an artist.  You don’t take a photograph, you make it. Art enables us to find ourselves and lose ourselves at the same time.”

“We see the world through his eyes and through the magnifying glass or the telescope of his paintings. A mysterious and beautiful world ”

The eyes of a child and a brush can change the entire world. A unique perspective of life. 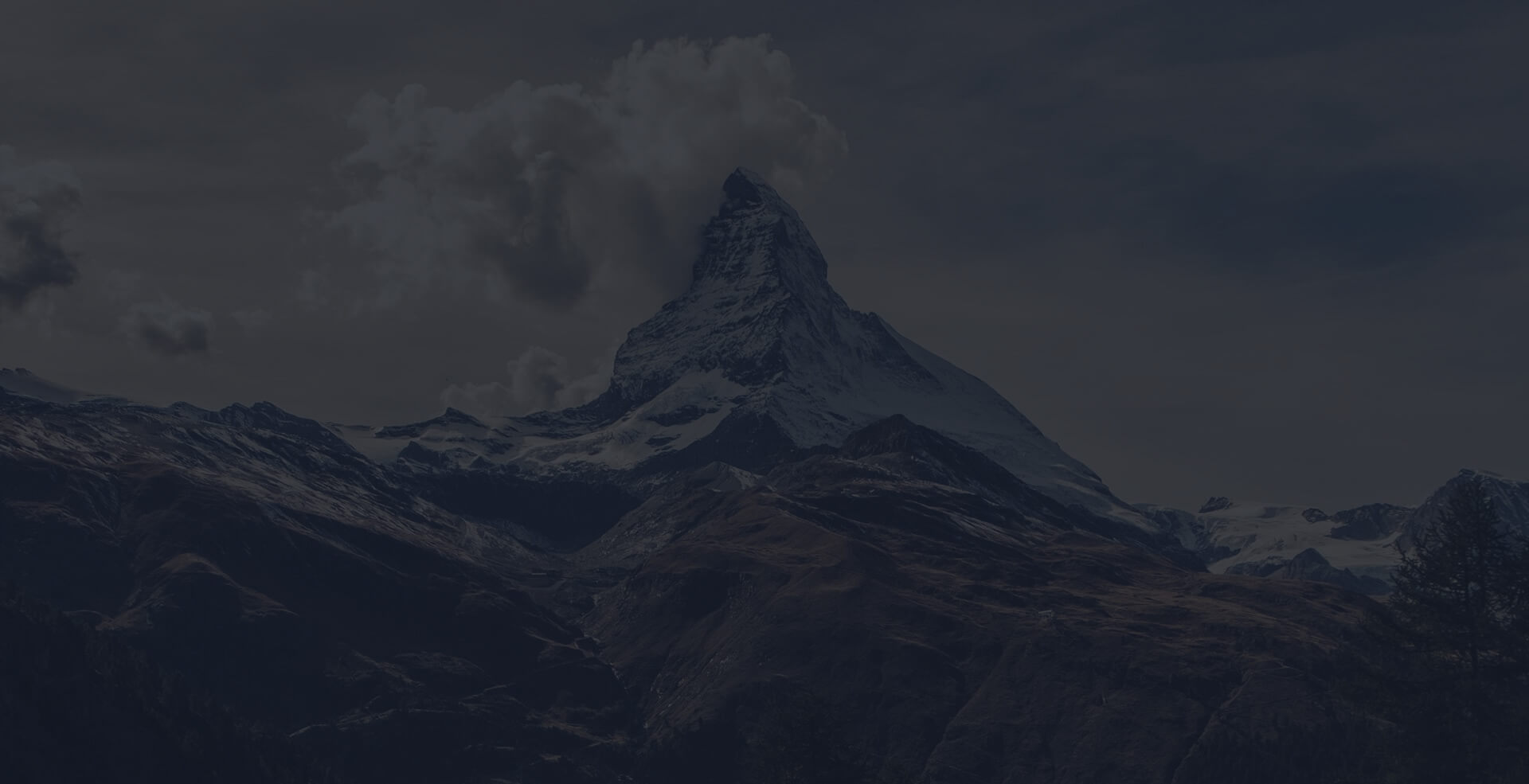